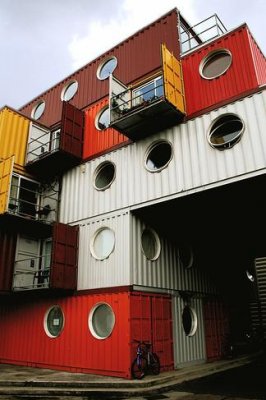 Advantages and disadvantages of the prefabricated houses using containers.

1-The pregabricated houses using containers do not need a complaex foundation pile. It's sufficient to use a a little amount of tile and the container can be supported on top.

2-The prefabricated houses using containers can be piled up in various heights and can be configured in different spaces in the ground and in heights. 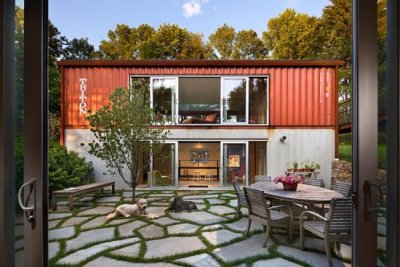 5-The biggest inconvenient in a prefabricated house using containers is the obtaining good thermic isolation as to open holes for vetilation and for doors to obtain a good lighting in the interior of the container.

6-In order to solve the prolem of thermic isolation we must place an interior insulating layer and an interior reinforcement that can be made of plasterboard or any other material.

7-At the begining there doesn't exist a great limitation to open holes for windows or for doors. The container forms a homogeneous body and is stable enough in a structural point of view. 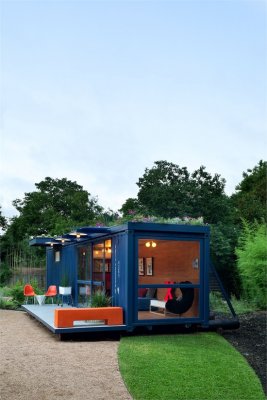 8-There is a limitation from the normative point of view of every city council, due to the fact that in some places it is not permitted to install this kind of housing. Before buying a prefabricated house using containers you must first contact an architect to resolve all your doubts and so he can confirm if it is possible to install this kind of housing in your municipality.

9-It is very important to pay special attencion to the enclosures because since these are made of steel sheet the thermic conductivity es very elevated and therefore can create problems of overheating by solar radiation, in the winter and in the summer.